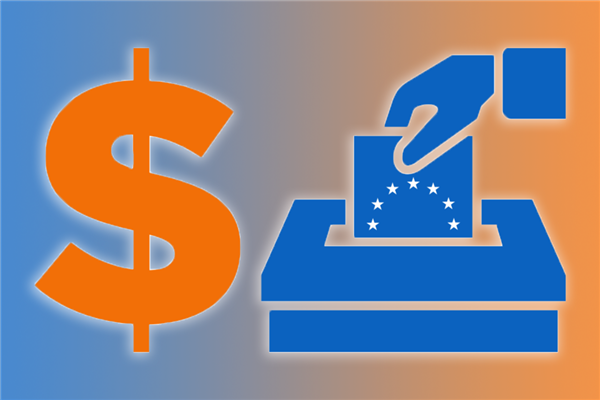 The Poland Central School District Board of Education recently adopted a proposed $15,964,317 million budget for the 2021-22 school year that will be up for a public vote on Tuesday, May 18.

The proposed spending plan is a 0.54 percent decrease from the current school year’s budget and includes no increase in the property tax levy.

The Board of Education voted to adopt the budget during a special meeting on Tuesday, April 13, and voted on the 0 percent tax levy increase during a regular meeting on Wednesday, April 21.

This year, the budget requires approval from a supermajority (60 percent) as the tax levy increase is above its calculated tax levy limit despite being a 0 percent increase. The district’s tax levy limit as calculated by the state’s eight-step formula is -2.59 percent.

You can read more about the levy limit and other aspects of the budget by clicking here to read the school budget newsletter.

The school budget vote and Board of Education election take place from 2-8 p.m. on Tuesday, May 18, in the lobby by the new gymnasium. Enter the new lobby by going in the “Home of the Tornadoes” entrance.