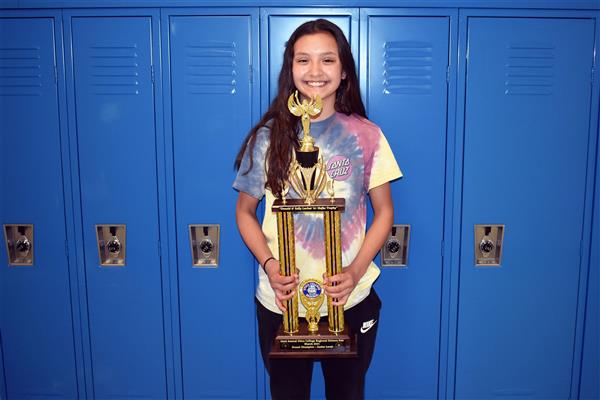 That’s because of the type of student Lily is and the work she put into her science project, said Poland science teacher Jessica Meyer.

“She always gives it her all,” Meyer said.

Lily and the Poland science teachers who plan the annual Poland Science Fair said the experience of having the science fairs virtually was different, and when Lily was asked how it felt to find out she won, her response was: “Pretty cool.” 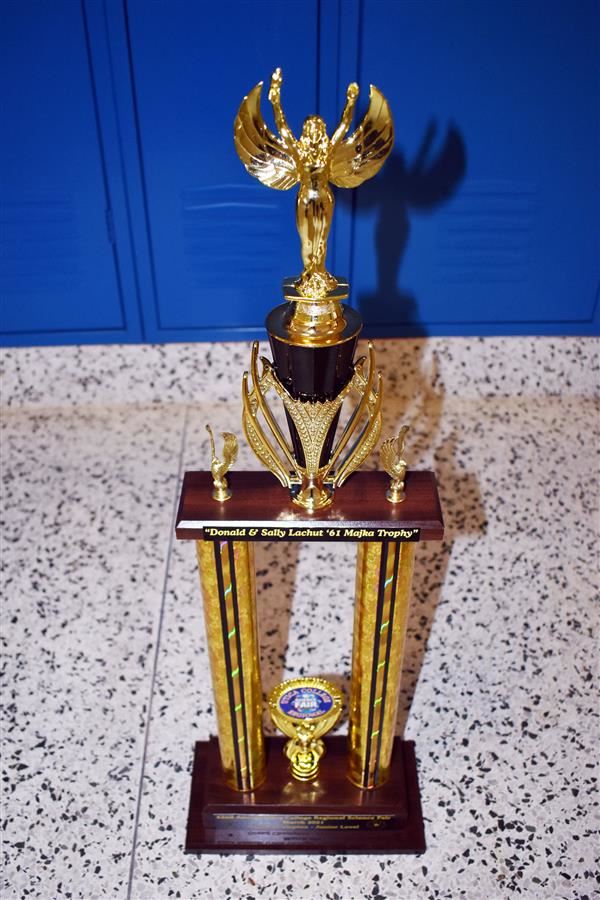